Looking for the best RTX 3080-based gaming laptops?

We have them here for you!

However, as you may already know, these RTX 3080 gaming laptops aren’t going to be cheap!

So, loosen up your pockets, and let’s get started with the list! 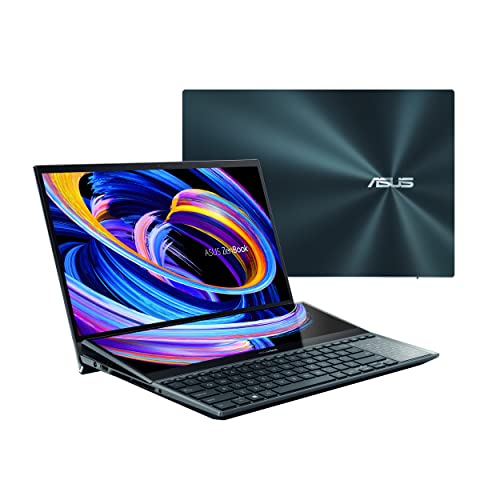 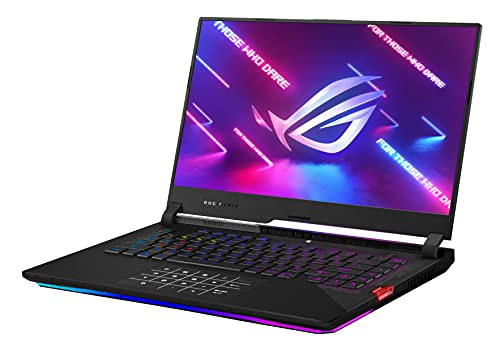 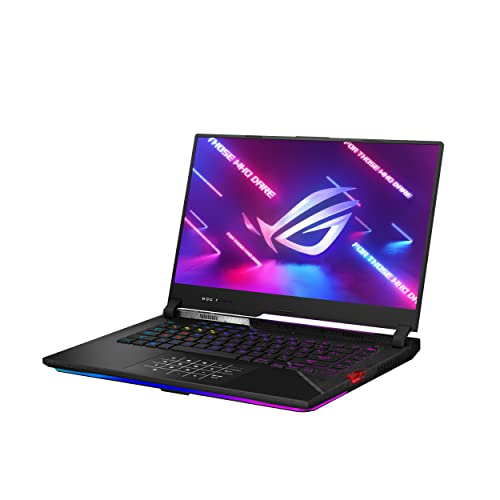 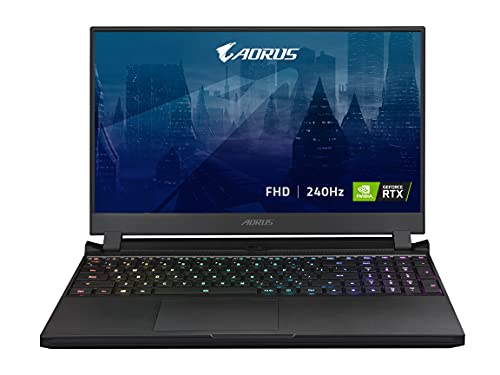 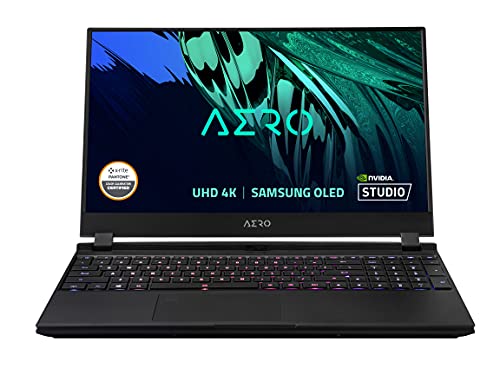 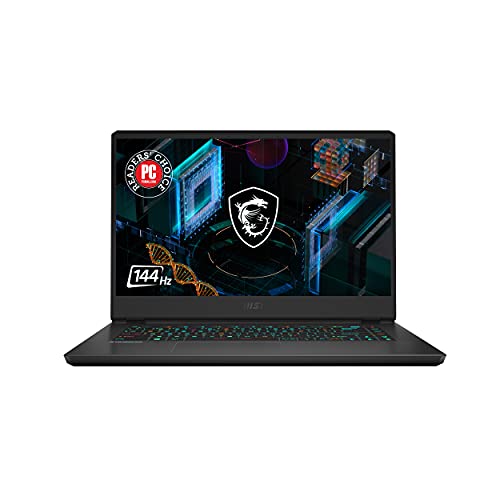 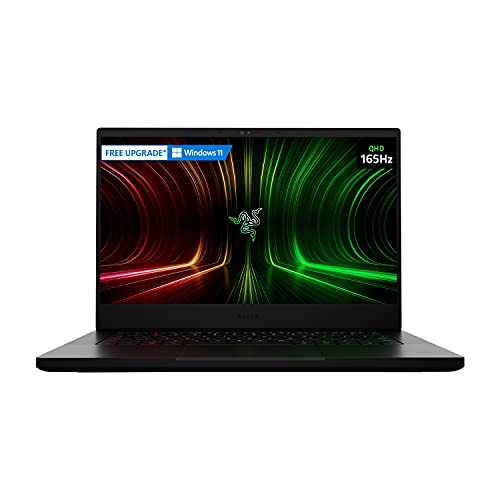 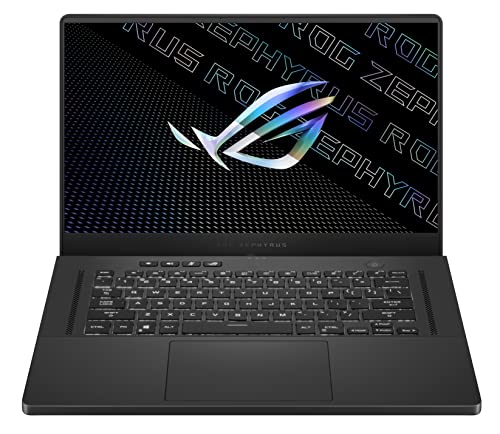 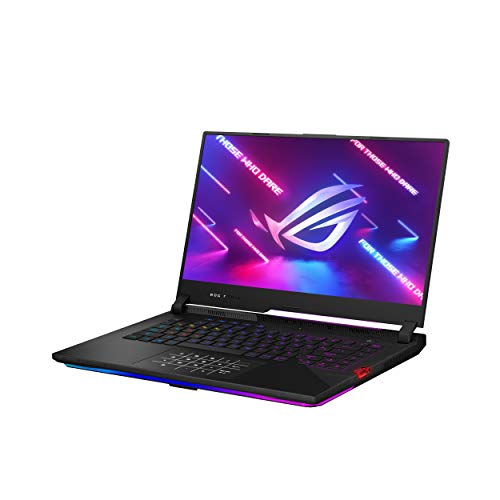 Best RTX 3080 Gaming Laptops To Have!

Seriously though, every spec on this laptop looks like it’s your dream laptop, at least that’s what I’m feeling right now.

However, such laptops I’ve noticed either don’t stay in stock very often, or they cost too much.

But this one is in the middle in terms of pricing. WAY better than the Razer Blade 15, which has similar specs but costs quite a bit more compared to this Scar 15 from ASUS.

This laptop is perfect for gamers. It has a 240Hz IPS QHD Display which means that the image on the screen will be smooth and there will be no delay in the display.

This is great for gamers who want to make sure they have the best gaming experience possible.

The laptop also has an NVIDIA GeForce RTX 3080 which is one of the most powerful graphics cards available.

This will ensure that games run smoothly and look great. The Intel Core i9 12900H processor is also very powerful and will allow gamers to run any game they want without any lag or slowdown.

Finally, the laptop comes with 16GB of DDR5 RAM and a 1TB SSD. This ensures that gamers will have plenty of storage space for their games as well as plenty of speed when it comes to running them.

Overall, this laptop is perfect for gamers who want the best gaming experience possible.

You may have heard about Acer Nitro 5 in recent times, as these have been really popular gaming laptops, especially due to their low price and great specs for playing games.

However, this one will be a bit different, since it features the RTX 3080 graphics card, the price is going to be a bit higher than you’ve been seeing on these laptops lately.

But, what can we expect on an RTX 3080 gaming laptop anyway, right? They’re beast and the best when it comes to gaming laptops, especially before the newer RTX 4080 graphics cards launch.

Razer Blade laptops tend to be more expensive than the similar spec’d laptops from other brands. However, this one really knocks it out of the park!

It’s probably the most expensive laptop on this list!

However, it’s got the most latest specs as well from the bunch, so maybe it’s justified?

Well, their laptops are built like tanks, so at least they last a long time, a few years or more.

Pair that build quality with specs like the Intel 12th Gen 14-Core i9 12900H CPU that it has, and our beloved RTX 3080 Ti graphics card, and you really have a gaming laptop that will last for at least half a decade!

This one is one of my favorites on this list.

Well, it features a whopping 300Hz display that’s HUGE at 17.3-inches, and since I like to keep my laptop at a table like a desktop, I really appreciate it when I don’t have to use a separate monitor with it.

If you’re like me, you’ll also adore this RTX 3080 gaming laptop.

This one from ASUS ROG is very similar to the Razer Blade 15 in specs, however VERY different in terms of price.

I’d personally never pick the Razer Blade 15 when I have the same specs for a MUCH lower price, and especially when I also happen to love the design of the other laptop as I do for this one.

I just love how these ASUS Scar series laptops look. Now pair the looks with amazing specs, and you have a dreamy combo that you’ll probably enjoy in your dreams as well!

This is an older 2022 model laptop, but since it’s got great specs that still compete with other 2022 gaming laptops, I’m including this one in the list as well.

We’re only interested in the RTX 3080 graphics card anyway, so the older 2022 model shouldn’t be an issue as long as it has our desired graphics card.

RTX 3080 paired with the AMD Ryzen 9 5900HX is a great gaming laptop combination, check out how it performs in games here:

Now I don’t like laptops that come with older specs but the newer models have already launched, however, this one does have the RTX 3080 GPU so I’m listing it here anyway.

Besides, you’ll get a better price on this laptop compared to others due to the fact that it has an older 11th Gen i7 Intel CPU, so maybe that’s a benefit of having an older spec laptop.

The laptop has a powerful Intel Core i7-11800H processor and a large NVIDIA GeForce RTX 3080 8GB graphics card, making it perfect for gaming or other intensive tasks.

The 32GB of RAM ensures that the machine can handle multiple programs running at once, while the 1TB NVMe SSD provides quick and responsive loading times.

The 15.6″ Full HD 144Hz IPS display is also great for gaming or watching movies, and the Windows 10 operating system provides a user-friendly experience.

Are RTX 3080 Gaming Laptops Worth it?

Yes, RTX 3080 gaming laptops are worth it if you have the money and the desire to spend the money on a great, future-proof gaming laptop that will last you at least 5 years of a great gaming experience.

However, if you have a limited budget, or just want to save money or get the best gaming performance for the least amount of money, then the RTX 3080 gaming laptops aren’t for you.

They’re for people like me, who want the absolute bonkers gaming performance and don’t care much about how much the laptop will cost them.

Are RTX 3080 Gaming Laptops Too Expensive?

As I said, RTX 3080 gaming laptops aren’t for everyone, they’re for the enthusiasts who want the best gaming performance and don’t care about the price they have to pay.

So for those kinds of people, they’re worth it, even though they’re expensive. Or some might even call them too expensive.

Well, if you want the RTX 4,000 series laptop, even let’s say they arrive today, you’ll still have to wait for MONTHS before they start coming out in gaming laptops.

So, I’d say just buy an RTX 3080 gaming laptop today if you have the money right now, and maybe upgrade later if you really feel the need or desire to later on once they actually do come out in laptop forms, as the newer GPUs usually are only for desktops for a while before they start shipping them in laptops.