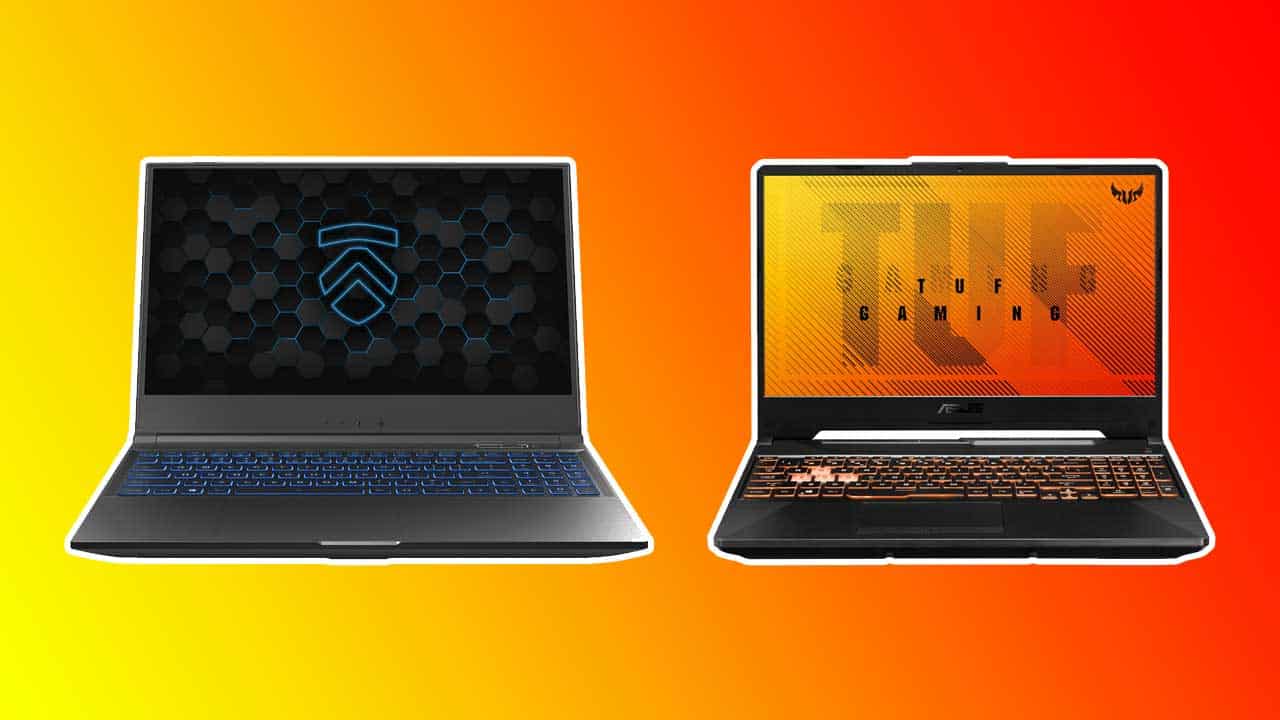 While Eluktronics RP-15 and Asus TUF A15 are very similar in terms of specs, there are still some differences that make one laptop a loser and the other one a winner!

Here’s a brief summary of the overall discussion.

What problem? You may ask.

Because the laptop’s being offered at a “cheap” price, the quality is going to be cheap as well, as with most things in life.

Because of the low-quality driver support for their laptop, a customer who had bought the Eluktronics RP-15 laptop shared his experience:

One of the biggest headaches I’ve ever run into when using a laptop long term. USB ports stopped working and trying to manage them drove me insane. Drivers for this brand are packaged up in their own website and what seems like behind typical update schedules.

Because my USB ports now don’t work, I can’t use external devices, I can’t back up my data, I can’t use a USB DAC, but most importantly of all, I can’t even install new Windows copies (or worse yet, Linux). Everything is locked down in the worst way possible, and I cannot possibly give enough advice to steer you away from this brand. They’re cheap because the quality is cheap.

While ASUS is a more renowned brand so you can expect much better driver support for their TUF A15 laptop. This is why this laptop is the winner, as you don’t wanna be stuck like that poor guy, do you?

Anyways, this was all a summary that I wanted to share, about what are the major differences between these two Ryzen 7 4800H laptops.

Let’s now talk about the “minor” differences that may not be as important to discuss, but still are important and may add value and help you more in your decision of which one to get.

While both laptops have 15.6-inch 144Hz panels, both are not suitable for professional work such as photo or video editing. For that, look elsewhere.

But for gaming, you’ll not be disappointed with the color these displays put out. They’re great for gaming!

Eluktronics RP-15 comes with an NVMe 512GB SSD, while the model I’ve picked to review here against this laptop, comes with a 1TB of NVMe SSD drive while being in the same price range, so I had to pick a more storage option to compare it with.

Looking at the 1TB storage the ASUS TUF A15 seems a better choice as well, even though it already is a winner in our book because of that annoying problem we talked about earlier.

But still, the higher storage is more of a reason to get this one over the Eluktronics RP-15.

But in the real world, you may not even notice a difference at all, so it’s not an issue in my book at least.

On paper, the Asus TUF A15 should give you more battery life as it comes with a massive 90WH battery inside, compared to the 62WH in the Eluktronics RP-15.

It was an “insane” and “as good as advertised” battery life, according to customers of the Asus TUF A15.

Asus TUF A15 is a clear winner in my book! As for you, I am not too sure. Because some of you may have in mind that you’ll wait it out with the Eluktronics RP-15 until they fix that annoying issue that would lock you in and wouldn’t let you do anything with your laptop.

But honestly, I wouldn’t waste my time with them, I’d rather go with the Asus TUF A15 now than regret my decision later for a few months at the very least, until they fix the issue.