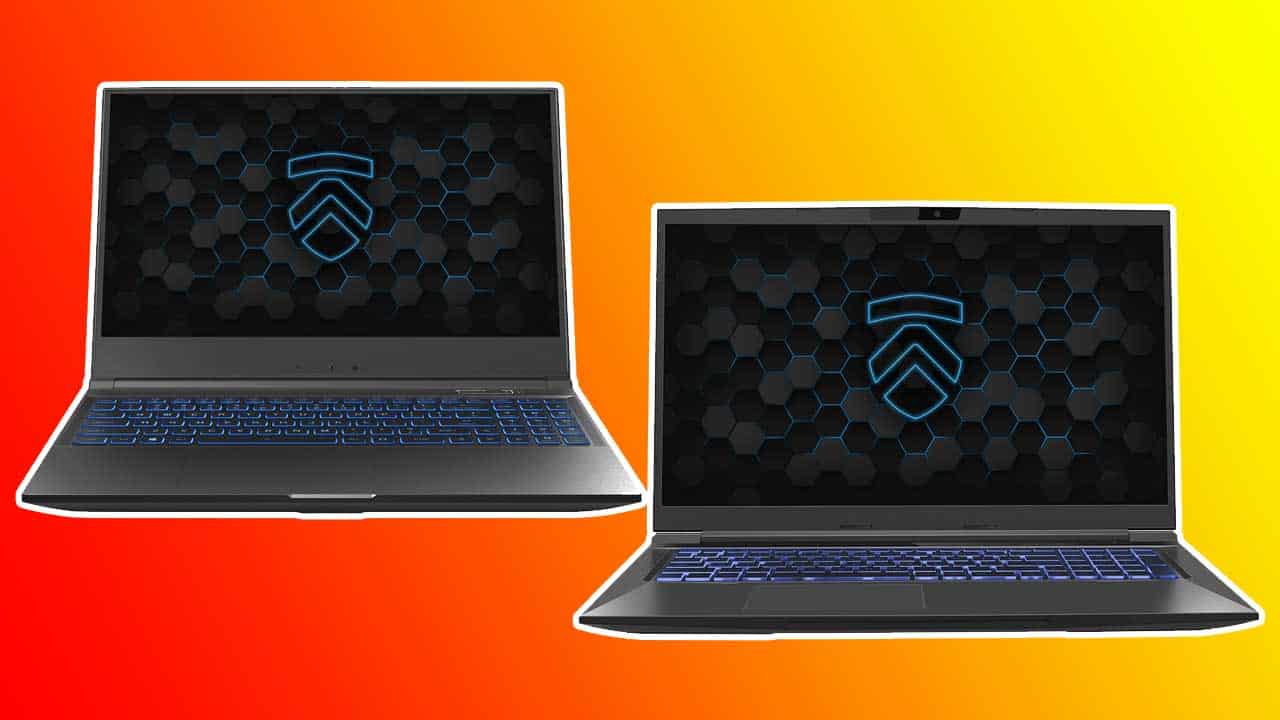 Both are great laptops. But only in terms of specs!

I wouldn’t waste my money on either of these unless they fix the annoying issue that makes life miserable with these laptops!

I’ll discuss more about that issue later down the road, but for now, here’s a short and sweet summary of everything…

While all the specs match in both the Eluktronics RP-15 vs Eluktronics RP-17, they clearly differ in their display sizes, and that’s pretty much the only difference between these two laptops. The display on the Eulktronics RP-17 may be more color accurate, though, and better for those who want to live-stream as well as play games. Both of these laptops have a HUGE problem though, because of which, I would recommend you to stay away from them both!

The reason, why you should stay away from them both, is that they, as you know, are cheap laptops from a not so well known company, which means they’ll have issues with driver support and stuff, which exactly is the issue with these laptops.

A customer said that he’d been facing issues with his laptop that kept him from using the USB ports and he couldn’t install any operating system or couldn’t even plug a USB drive.

One of the biggest headaches I’ve ever run into when using a laptop long term. USB ports stopped working and trying to manage them drove me insane. Drivers for this brand are packaged up in their own website and what seems like behind typical update schedules.

Because my USB ports now don’t work, I can’t use external devices, I can’t back up my data, I can’t use a USB DAC, but most importantly of all, I can’t even install new Windows copies (or worse yet, Linux). Everything is locked down in the worst way possible, and I cannot possibly give enough advice to steer you away from this brand. They’re cheap because the quality is cheap.

Right now, I am personally using the Acer Predator Helios 300 from 2017 with the i7 7700HQ processor, and it’s been working out great! But I wouldn’t recommend you to get this one though. Yes, do go with the latest model of 2020, if you wanna get this Helios laptop, but please don’t consider either of these two Eluktronics laptops.

You’ll be wasting your time AND money.